SGTV +Episode of Engage reporting on the project Slaves of the City.  This award winning project takes up the issues raised by the City of Savannah owning and using slaves.  Professor Bryant is interviewed from 14:25 to 29:00 minutes in the program.  The interview took place in the City Council Chambers in Savannah City Hall, and outside the John H. Morel house on Orleans Square in Savannah.

Watch an interview with Dr. Bryant about Dark Places of the Earth.  This was made by students of the Visual History Summer Institute at Georgia Southern University.

This interview was filmed at the wonderful Pin Point Heritage Museum on the Georgia coast, and at the African-American Monument on River Street in Savannah.  The Pin Point Museum is close to the plantation where Marshal John H. Morel forced most of the Antelope captives to labor for his benefit.  The monument stands close to the wharf where the Antelope captives were landed in July, 1820.

Jonathan M. Bryant is Professor of History at Georgia Southern University.  Holding both J.D. and Ph.D. degrees, he specializes in the history of American law, slavery, and emancipation.  Dr. Bryant believes small places tell big stories, and he loves unearthing tales that have been long forgotten. 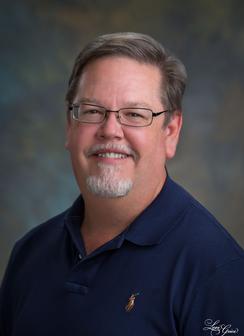